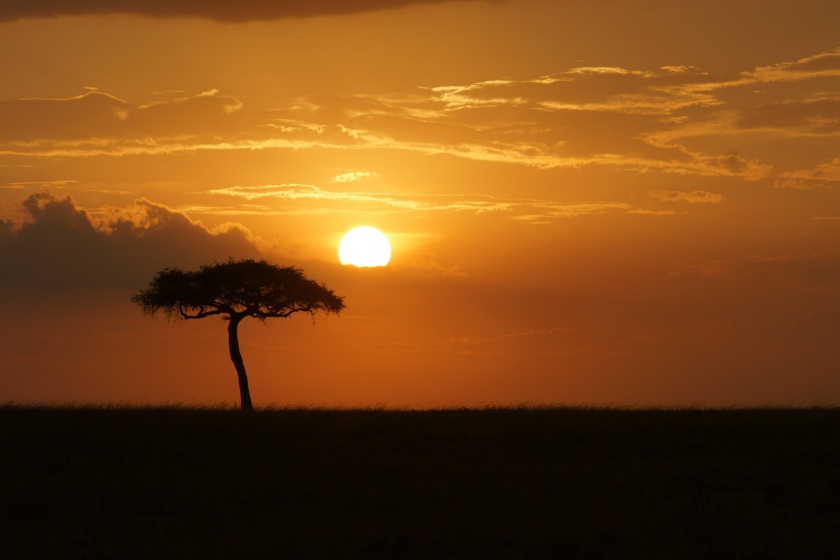 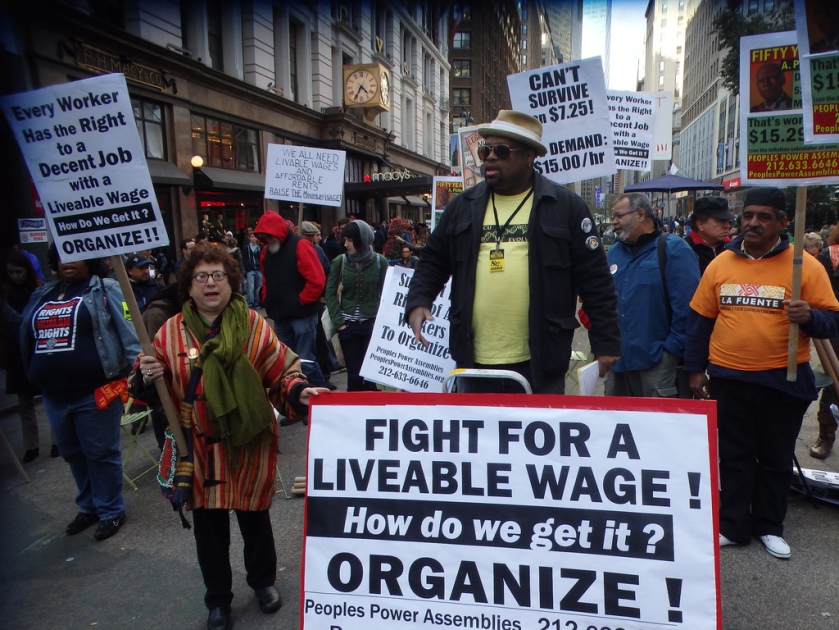 Let’s look at indigenousness. What do management scholars see (when they think about it). Native Americans? Native Australians?

For example Tsang (1998), asks in the title of his article: ‘Can guanxi be a source of sustained competitive advantage for doing business in China.’. This is the commoditization (and simplification) of ‘indigenous’ management concepts. Ubuntu has more recently been packaged like this to show its commercial usefulness to a Western management consumer context, giving rise to titles such as ‘Building competitive advantage from ubuntu: management lessons from South Africa’ (Mangaliso, 2001) in Western management journals.

This view also makes the idea of indigeneity rather static, frozen in time. If that is the case, if indigenous knowledge and practice is frozen in time, what happens when ‘indigenous’ people get hold of mobile phones and connect to the internet?

Nowhere in this literature is a definition or a discussion of what they are talking about.

Tsui (2004) makes a stab at this when she says that indigenous research is where ‘..the context is explicitly modelled in the study, either as an independent variable or as a moderator variable. …… High quality indigenous research involves scientific studies of local phenomena using local language, local subjects, and locally meaningful constructs, with the aim to test or build theories that can explain and predict the specific phenomenon and related phenomena in the local social cultural context’ (p. 501).

Okay. This is on the right track, but it’s really missing the point. 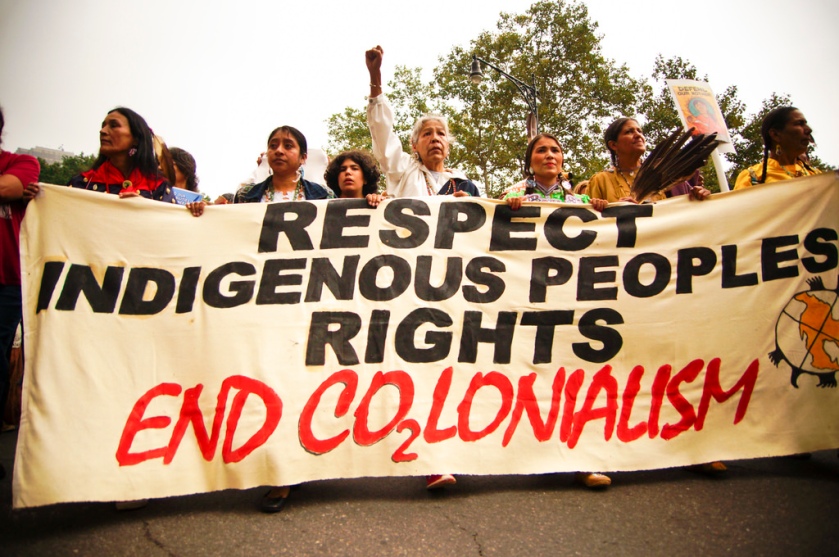 To get the point we have to look at the wider social science literature. Here we find that indigeneity is:

Now we have thought about this a bit more and started to understand what indigenousness is all about, where do we find it? There must be a lot of it about if we assume (as above) that it is a majority view. Let’s head to the informal economy.

The informal economy appears to represent the majority view. And it’s under pressure from globalisation and the formal economy. And it’s marginalised. And it is constantly changing, not stuck in time, despite what its bad press suggests. And, it’s a highly charged political subject. It sounds as though the informal economy and indigenousness may almost be one and the same thing.

If the Majority World mainly exists within the informal economy. And, if this is a main site of indigenous knowledge and practice, don’t we as management scholars need to know something about this? 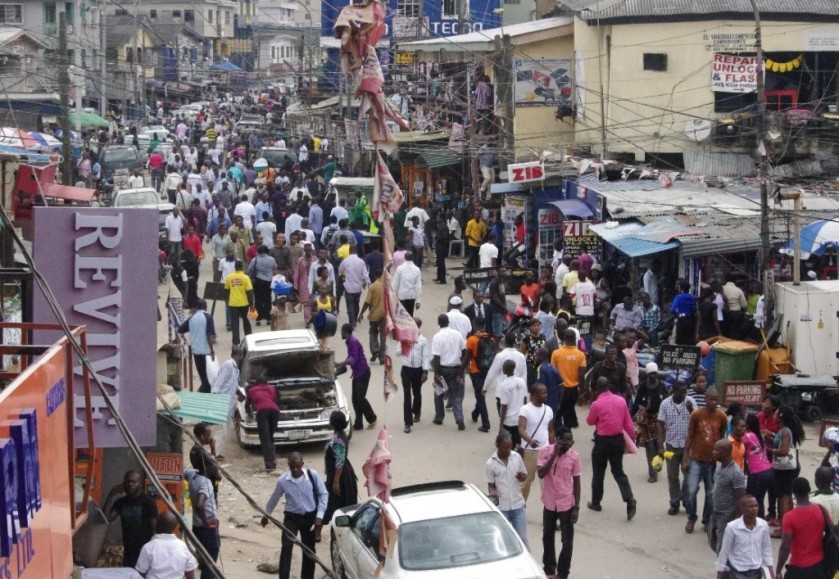 This is Computer Village in Lagos, Nigeria. It generates about US$2 billion to the economy annually. It operates within the informal economy. How many management scholars can explain how it operates? What can Western management consultants advise on how it might improve what it does?

It’s probably fair to say that these questions, currently, are mostly unanswerable. We don’t really know because we haven’t undertaken the extensive research that management scholars have undertaken in the formal economy in the Minority World (I think this term is a better match to reality, rather than the over-bloated and self-satisfied ‘developed world’). But it is important to try to answer these questions. This is why:

The under-representation of indigenous knowledge in management scholarship leads to

Are you researching in this area? Have you got something to say? Please use the hashtag #LearnFromAfrica on Twitter and join the debate. Or leave a reply under.