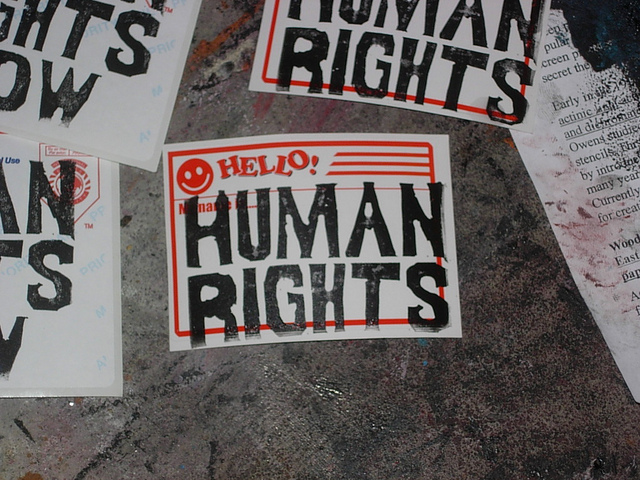 Extant cross-cultural management theory by implication questions universals. If one has a cross-cultural perspective, one must question the implication that management theory is universal. One must question the assumption that ideas, values and knowledge are universal. Yet there is a stark contradiction in making this assumption, while not having a well-developed concept of power. Universals are only such through global power dynamics. The dominance of Western management theory is now extensively discussed, yet rarely critiqued within a thoroughgoing theory of geopolitics in cross-cultural management scholarship. Similarly, the value structures and assumptions that scholars take with them into their research, and the idea that theories and scholarship are situated, are not value-neutral, and that social and behavioural science is a political activity, is rarely discussed. This can be applied to a discussion of the universal nature of universal human rights

There are three main issues concerning the universal nature of universal human rights. The first is the extent to which those countries, which are in the best position to influence the nature of ‘universalism’, are the most flagrant ignorers of the human rights that are declared to be universal (although this point is somewhat oblique to the current argument, it does have implications for the way power is used in universals). The second issue is whether or not human rights are indeed universal, or whether their universal nature is dictated by cultural norms that are asserted through world power relations. The third issue, in part connected to the second, is, what happens when the exercising of these (individual) human rights are at variance to the interests of wider groups or nations, for example, longer term development plans.

I gave my own potted history of universal human rights in my International Management Ethics (Jackson, 2011) outlining what I thought to be the important landmarks, as follows:

Although there is a certain irony in many aspects of this potted history, this is not my main point.  I have previously made reference to the ‘invisibility’ of culture and values when it comes to American scholars studying other countries (the United States appears to be one of the most under-researched countries in cross-cultural management research, other than in comparative studies that compare two or more countries, but in these cases the American cultural context is normally assumed). Yet it is not just American management scholars (although they are the biggest population in the total population of management scholars) to whom the cultural aspect of human rights is invisible. I know that this is a subject normally beyond the remit of cross-cultural management studies. Yet management ethics is not. Nor is the study of work practices, an area where human rights issues often figure large.

I would recommend Schech and Haggis’s (2000) excellent book Culture and Development, where they critically discuss issues such as child labour within the context of ‘universal’ assumptions of morality and human rights, where for example they say ‘The issue of child labor brings out several contentious questions within the broader human rights debate, from the question of what constitutes childhood in different historical and cultural settings, to the question of whether a child’s right to a childhood should take precedence over a child’s right to a basic standard of living’ (p.157).

To cross-cultural management scholars, culture should not be invisible. Yet with issues outside our normal remit, yet which often impacts indirectly on what we study, we so often make assumptions that perhaps we should not.